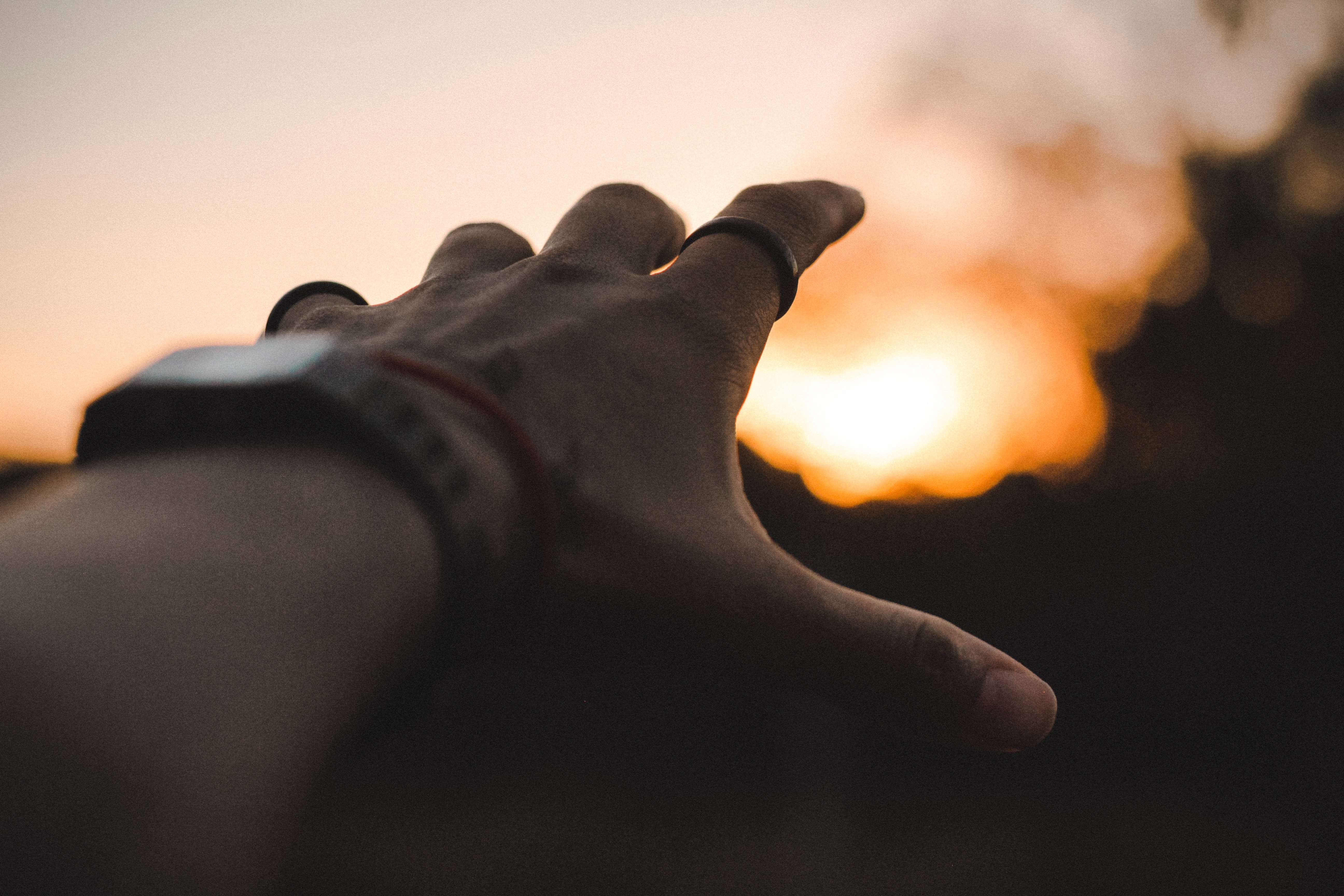 Tiger Woods and I have one thing in common: We are both unhappy with our golf games. Now, to be clear, Tiger is in the conversation for the best professional golfer of all time, and I am just a below average golfer who doesn’t even play regularly. Tiger’s ultimate goal seems to be besting Jack Nicklaus for the most major tournament wins of all time, and my goal is to break a score of 100 on occasion. We both have things to be proud of. I occasionally hit a good shot or make a par, and he has won many professional tournaments and made millions of dollars during his career. We both have accomplishments, mine rather small, and his very impressive, but we are still unsatisfied. He still shouts in disgust if he hits an errant shot and seems disappointed if he does not win each tour event he plays. I walk off the course wondering why I haven’t improved at all since the last time I played. I used to believe that I would enjoy golfing more if I was just a little bit better.  After watching professionals like Tiger, I realized “a little bit better” is always just “a little out of reach”.

Isn’t the same thing true in our lives? We have a vision for the way life should be. We want to be happy. We want satisfaction. We set goals. But somehow the achievement of those goals is not quite what we expected.

No matter what the level, human accomplishment leaves us unsatisfied and wishing for more. It doesn’t matter if we step over mole-hills or scale mountains, there is always something elusive in our achievements. Satisfaction and contentment are hard to find. True happiness seems to be the carrot which dangles just a few inches out of reach no matter how fast or how far we run.

That leaves us in a very precarious situation where the happiness we so desire can never be achieved. Each peak we conquer may provide a temporary sense of satisfaction but soon we find ourselves looking for more. Could this be why the rich and famous among us, our celebrities, have such a high rate of substance abuse, depression, relational strife, and suicide or accidental death? More than anyone else, these people should be happy because of their material wealth and status in life. They have seen the best this world has to offer and find it a very disturbing disappointment. As Jim Carrey has said, “I think everybody should get rich and famous and do everything they ever dreamed of so they can see that it's not the answer.” In the Bible, no one sought happiness and pleasure with more vigor than King Solomon, and his conclusion was an indictment of the pursuit as “vanity”. That is, as fleeting as a breath of air.

Consider this quote from Aaron Rodgers commenting on his feelings after winning the Super Bowl following the 2010 NFL season.

"I remember sitting on the bus after we won in [Arlington, Texas], probably two hours after the game, thinking to myself, 'I'm on top of the world. We just accomplished the most amazing goal in football.' But I'm sitting there with a semi-empty feeling because I accomplished everything I wanted to do since I was a kid, and I kind of had a moment. I said to myself, 'Is this it? Is there more to life than this?'”

While my accomplishments in life are small compared to some, I have accomplished enough to know that my personal achievement will never make me happy. My standing financially is meager compared to some, but I have earned enough money to figure out I will always want “just a little more”. I have looked at those “ahead” of me in life and concluded that the view from up there is not all it’s cracked up to be.

Some may say, “But that’s just human nature, we all strive to get more out of life!” And I would say, “Exactly!” The nature of humans is to seek that which satisfies. That is the way God made us. The problem is, satisfaction can never be found outside of a relationship with Jesus Christ. Our hearts were made for contented satisfaction. The problem is figuring out what it is that really fills us up.

“If I find in myself desires which nothing in this world can satisfy, the only logical explanation is that I was made for another world.” - C.S. Lewis.

My prayer is that I would live a life of contentment - no matter what my level of accomplishment is according to the standard of our world – and look forward to the day when all things will be made new, and I will spend eternity in the presence of my Savior completely and fully satisfied in Him.

“Not that I am speaking of being in need, for I have learned in whatever situation I am to be content. I know how to be brought low, and I know how to abound. In any and every circumstance, I have learned the secret of facing plenty and hunger, abundance and need. I can do all things through him who strengthens me.” (Philippians 4:11–13)

Mary Did You Know?