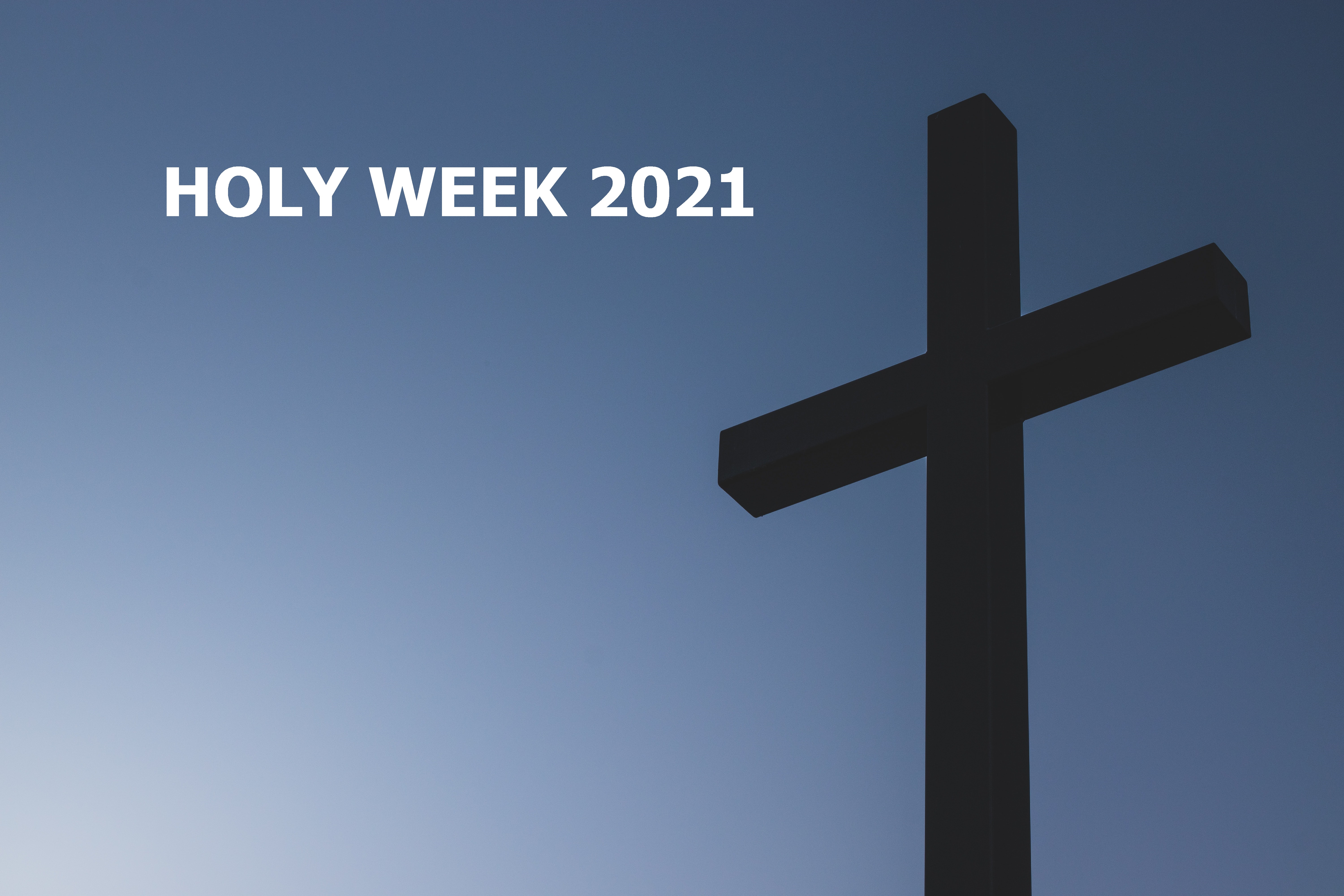 These were the final words of Jesus before he died. All that Jesus did had as its focus the mission that the Father had given him, which culminated at the cross. Doing the will of the Father and accomplishing his task was the very food that sustained him (John 4:34). And what was this mission? It was to bear the sins of many, once and for all (Heb 9:25-28).

Ever since Adam and Eve ate of the fruit in the garden, sin has been humanity’s biggest problem. Sin is why every person is, by nature, under God’s wrath (Eph 2:3; John 3:36). Many today don’t want to believe in the wrath of God, or in Hell as a place of suffering for eternity, but this is because we have lost sight of both the utter holiness of God and the complete wickedness of our sin. Sin has made us unwilling and unable to turn to God. We have no power within us to remedy our sin problem. Notice how the Bible talks about people in their natural state:

And the list could go on. The point is, on our own we are in a bad place that is seemingly hopeless.

In the Old Testament, God provided the sacrificial system to atone for the sins of His people. There were regular sacrifices the people would make, but once per year a priest would enter the Holy of Holies to make sacrifices for the sins of the people. This day is called the Day of Atonement, which is described in Leviticus 16. It is still practiced today by orthodox Jews, and is known as Yom Kippur. Year after year, the high priest would enter the Most Holy Place to make these sacrifices. The author of Hebrews tells us that these sacrifices had no power to sanctify the people or cleanse their consciences (Heb 9:9). Every person for whom the high priest performed these sacrifices was still in the same state afterwards. The list above was still true of every last one of them. The good news is that the old sacrificial system was but a picture of the sacrifice to come; the sacrifice that had the power to both cleanse the conscience and sanctify a person. A sacrifice that would do away with that list above and make people completely new.

Jesus didn’t show up with the blood of bulls and rams like the high priest of old. He came with his own precious blood. No longer does there need to be regular sacrifices for sins. The yearly ritual was ended for all time when Jesus went to the cross. His death secured for us an eternal redemption from every sin we will ever commit (Heb 9:12, 15).

If you are wired like me, then there is a constant temptation to earn your salvation. I feel like my standing before God somehow depends on how holy I have been that week. When I see my pride or anger or lust or lack of love, I think I have to be extra holy moving forward to make up for it. The good news of "It is Finished" is that there is nothing we can add to the work of Christ. The temptation to earn our salvation comes straight from the pit of hell. It’s a lie that tells us we can improve on what Christ did. As if the work of Jesus wasn’t enough!

But as it is, he has appeared once for all at the end of the ages to put away sin by the sacrifice of himself. [27] And just as it is appointed for man to die once, and after that comes judgment, [28] so Christ, having been offered once to bear the sins of many, will appear a second time, not to deal with sin but to save those who are eagerly waiting for him.

Because Jesus was the perfect sacrifice, he only had to be offered once, and it doesn’t just cover our sins for a year, it puts our sins away forever. If you are in Christ, if you have repented of your sins and believed in him, judgment no longer awaits you. Your sins have been nailed to the cross and you bear them no more. John Calvin said, “It was chiefly for the purpose of giving peace and tranquility to our consciences that he pronounced this word, It is finished.” So instead of living as if we need to earn our way to God, rest in the finished work of Jesus who:

…suffered once for sins, the righteous for the unrighteous, that he might bring us to God. (1 Peter 3:18)