The Strong, the Weak, and Striving for Maturity 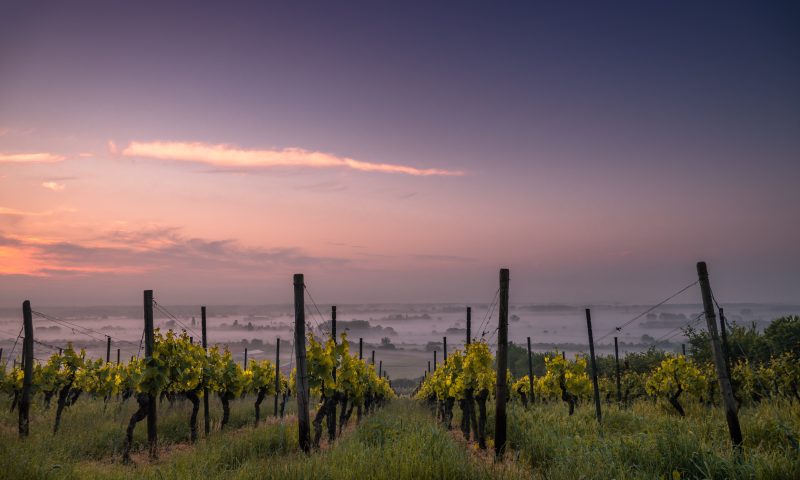 Quarantine has had me thinking about Romans 14, and the interactions of believers with one another. It’s an important text for the life of any church. I’d like to look at some of its implications, and then try to balance it with another of Paul’s writings, Ephesians 4:11-16.

We see in verse 1, the tendency of strong to argue with the weak. I will use the common example of alcohol as we work through this passage, but you can substitute any of a host of other examples if you prefer (what TV and movies we watch, what kind of language we use, whether we are ready to end lockdowns or mask wearing etc.). So Paul first warns the stronger brother (or sister) against quarreling.

Let’s say you invite a couple over for dinner and you are about to pour some wine to have with the meal. If they object and say they don’t think it’s ok to drink alcohol, Paul wants you to put the wine away, grab a pitcher of water and get on with the fellowshipping. Now is not the time to come out guns blazing with your argument for why it’s ok to drink. Your primary concern at that moment should be love. You should be asking, “How can I show love and honor to my guest?” not, “How can I convince them that they are wrong?”

Next Paul warns both sides of the respective pitfalls they will be tempted to fall into in verse 3. Stronger brother, don’t despise your weaker sibling. Don’t let your concern be about the freedoms you are missing out on. Don’t mope around thinking about how much better the meal would’ve been with that glass of wine. (BTW, it would’ve been much worse because wine is gross!) If you sense your heart turning against your brother, rebuke your heart!

Weaker brother, your temptation is to judge. “How can they drink? Don’t they know it’s wrong?” As Paul says in verse 12, we will all give an account to the Lord. That is for each of us to do for ourselves. He is our judge. When it comes to matters of conscience, God will do the judging, not the weaker brother.

We all have areas where we are strong and areas where we are weak. No person is strong in every area, or weak in every area. The thing the Bible commands us to do is obey our conscience. Even when it might be overactive in a certain area, we are to obey it, and this is where we need to show love to one another. Allow for our weaker brother to obey their overactive conscience in the moment. Yet, it’s important to note that this isn’t just handing the reigns over to the weaker brother. Truth doesn’t become relative, and obeying your conscience isn’t a way to “live your truth.” Paul makes this clear in verses 14 and 20:

14 I know and am persuaded in the Lord Jesus that nothing is unclean in itself, but it is unclean for anyone who thinks it unclean.

20 Do not, for the sake of food, destroy the work of God. Everything is indeed clean, but it is wrong for anyone to make another stumble by what he eats.

Reality is still reality. Truth is still truth. So how do we move forward if we are to obey our consciences, yet we know that our consciences might be weak in some areas? The key is to have our consciences trained to line up with God’s word. The goal is to have Christ formed in us (Gal 4:19), or as it says in Hebrews, to get off the milk and start eating solid food (Heb 5:12-14).

In Eph 4:11-16 Paul exhorts each member of the body to strive for maturity. This text has a doctrinal emphasis. The Apostle wants us to grow in our knowledge of Jesus so that we aren’t duped by every wind of doctrine. He wants to get our heart, mind and conscience lined up with the truth. This means that in the areas where we are the weaker brother, we need to pursue growth. And often we don’t recognize the areas where we are weak, so we must be open to instruction from others. Don’t be defensive if someone is pointing out an area where you might not be attuned to Scripture.

And if you are the stronger brother desiring to bring correction, heed the words of Paul:

Rather, speaking the truth in love…

Watch how you are bringing this instruction. The truth part is easy (at least for me), but the love part doesn’t come as naturally (at least for me). What comes easy might be the opposite for you. Either way, check your motives. Are you bringing correction because it makes you feel superior, or because you actually want to see your brother grow? And check your tone. There is a winsome way to walk through this with someone, while a harsh tone can actually bring about a negative reaction, ultimately pushing someone further away from where they need to go.

So, while we are all weak in some areas, we shouldn’t want to stay that way. This means that in areas where we are stronger, there is a place to help the weaker grow, but there is a time and a way to do so. Rarely is it a good idea to confront a weaker brother in the moment, and it’s never a good idea to do so in an argumentative or prideful way. Instead, show love in the moment by quietly sacrificing your freedoms, then look for a way to lovingly speak the truth to help strengthen your brother. At the end of the day, this is just a healthy aspect of discipleship and church membership. We are in this together, and the healthier each member is, the healthier the body is.